This year the family-owned Krepel company celebrates its 150th anniversary. The company is now managed by the eighth generation of the Krepel family. The company has a rich history in which inventiveness and entrepreneurial spirit have played an important role. It all began with the construction of a copper mill in 1732. A few years later, this copper mill was taken over by Austria-born Johann Richarti Gröpel (whose name was quickly changed to Krepel). He was the founder of the family business.

From copper mill to sawmill

With the advent of the steam engine in the 19th century, copper mills became redundant, and the demand for copper also decreased considerably. The Krepel family was forced to focus on another core business in order to keep the 40 employees in work. They set up a saw mill/cigar factory powered by steam and hydropower. This turned out to be a good choice. Soon the first forest stock - which could be purchased locally - was fully processed and Krepel had to look for other wood suppliers.

But what was the best way to get the timber to the factory? In 1882, the fourth generation of Krepels made sure that a train station was built in Klarenbeek, the village where the family business was located. The railway was given a branch to the Krepel estate for the transport of timber. This enabled the Krepel sawmill to run at full speed. 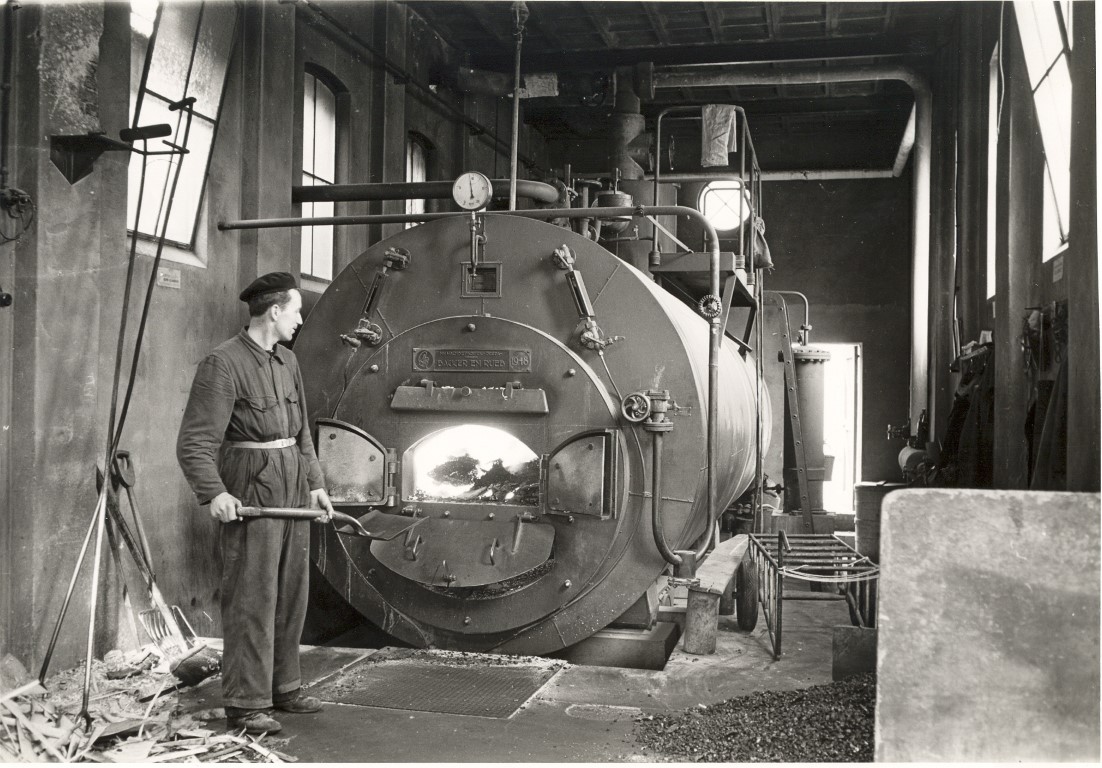 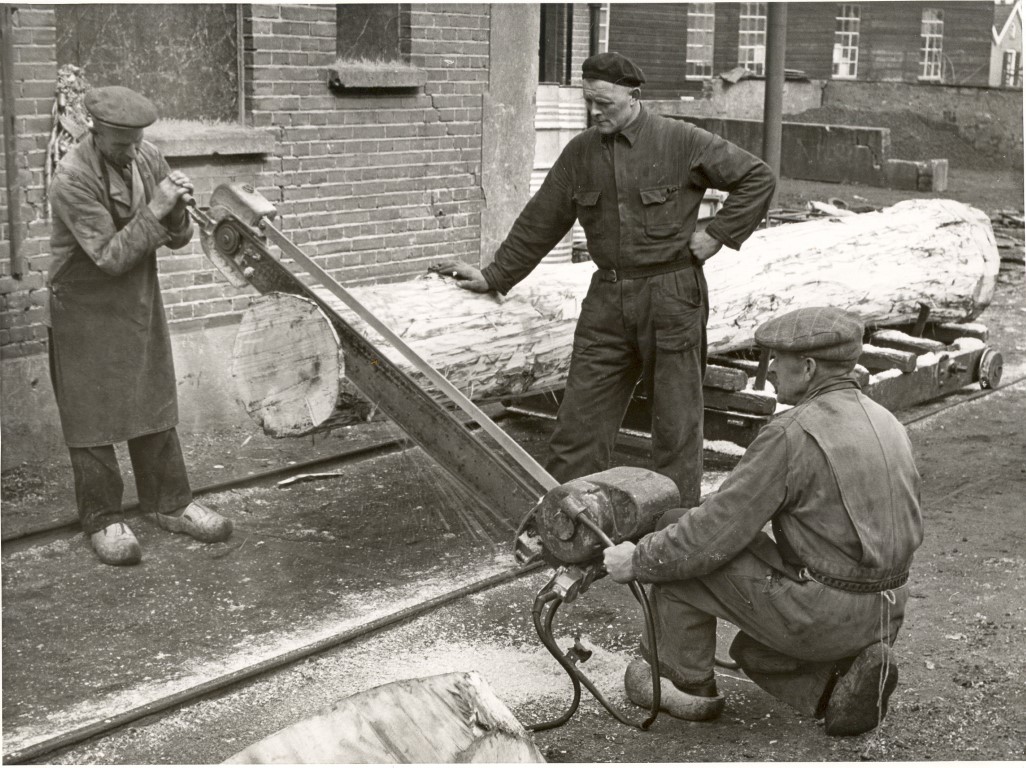 The high quality of Dutch cigars caused an enormous growth of the cigar industry and this sped up the production of cigar boxes. Unfortunately, the tide turned when new anti-smoking legislation was introduced. Krepel saw the turnover from cigar boxes decrease considerably between 1995 and 2000. The share of cigar boxes in production decreased and Krepel was once again faced with the challenge of developing new products and tapping into new markets. Now they began to focus on products such as tea, chocolate and exclusive drinks. This turned out to be a hit. It is an industry in which creativity, craftsmanship and quality are essential, which suits the family business perfectly. 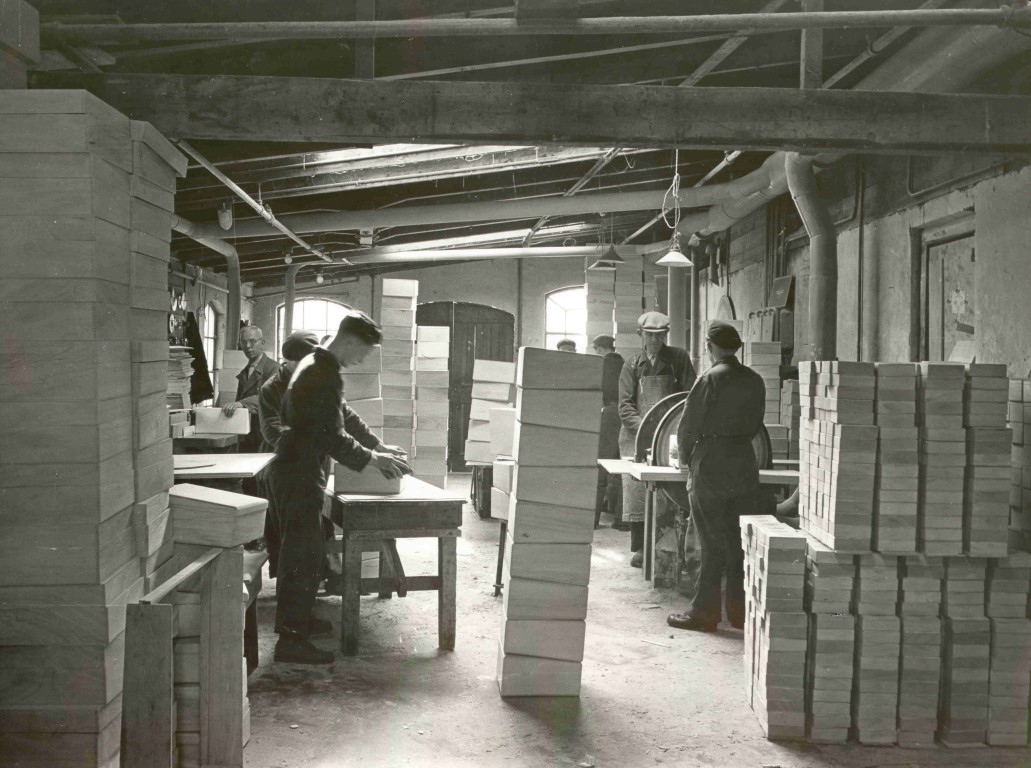 A factory in Poland

As the capacity of the factory in the Netherlands was no longer sufficient and production costs were too high, Jan Richard Krepel (seventh generation) began to look for opportunities across the border. In 1995, he came across a manufacturer of wooden kitchens in Poland. Not only was the production hall perfect, Krepel was also able to work with experienced craftsmen here. The labour costs were lower than in the Netherlands and large stocks of the right type of wood were available locally.

Krepel makes a name for itself in the luxury segment

After the first steps in the luxury segment of wooden gift packaging, Krepel quickly made a name for itself. Mainly thanks to years of experience in fine woodworking, extensive craftsmanship and unlimited creativity. Developments in the market and within the family business occur at an ever-increasing pace. Recently, for example, it became possible to combine wood and cardboard in a creative manner. In this way, Krepel is once again able to reach a broader target group and remain true to its core business: making distinctive packaging with added value for the brand equity of its customers.

The perfect packaging for an exquisite dining experience If there is one wooden packaging that says 2020, it’s the bo... plus d’ info ->

A brief company history This year the family-owned Krepel company celebrates its 150th anniversary. The company is no... plus d’ info ->

Product innovation at Krepel Big news! From 2020, Krepel will be offering even more possibilities in the field of lux... plus d’ info ->